Find the right rhythms for your team with these 6 learnings from Lattice Design. 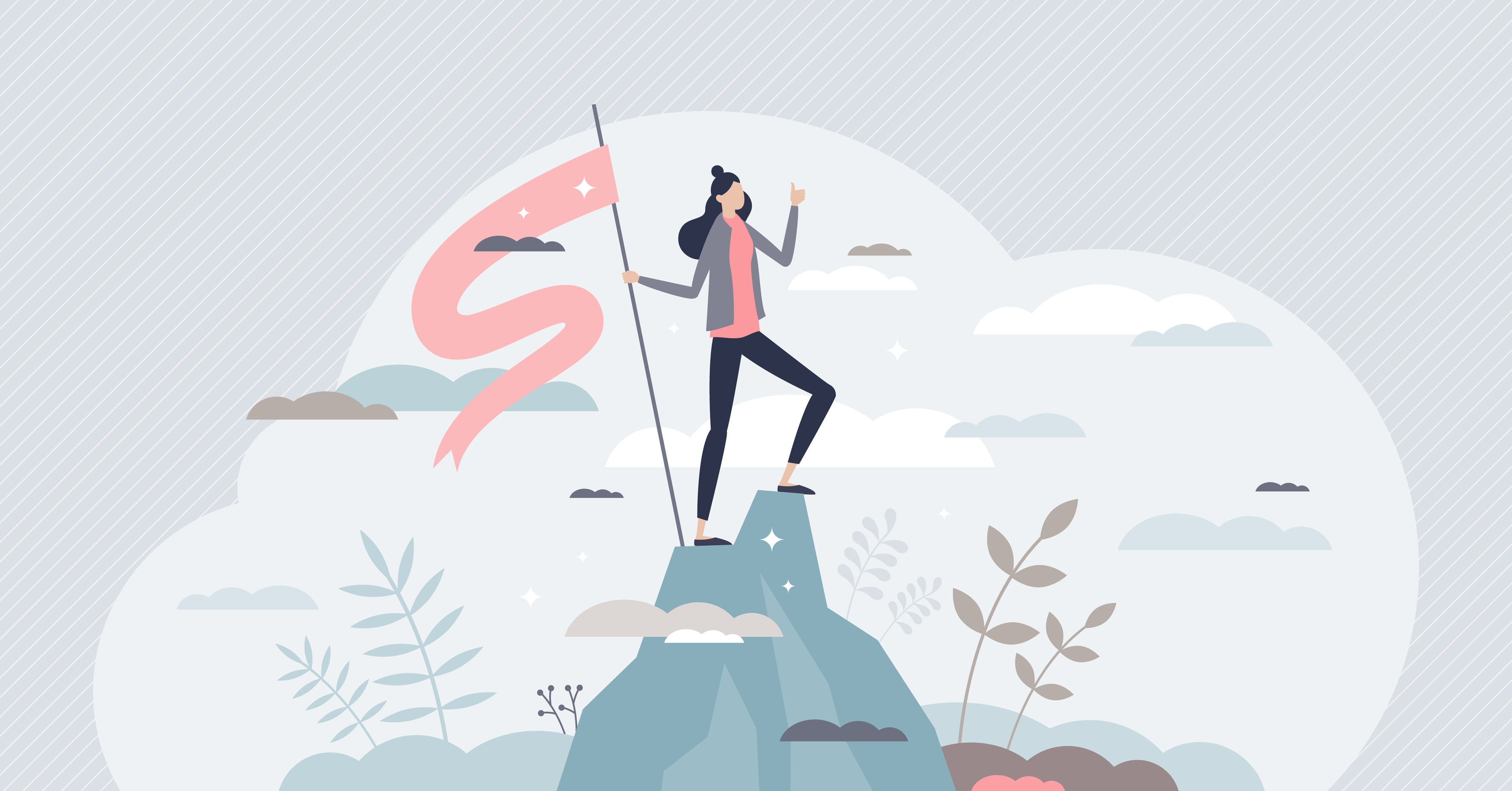 Finding My Path to Engineering Management

The path to becoming a manager isn’t always an obvious one! Here's one engineering manager's journey. 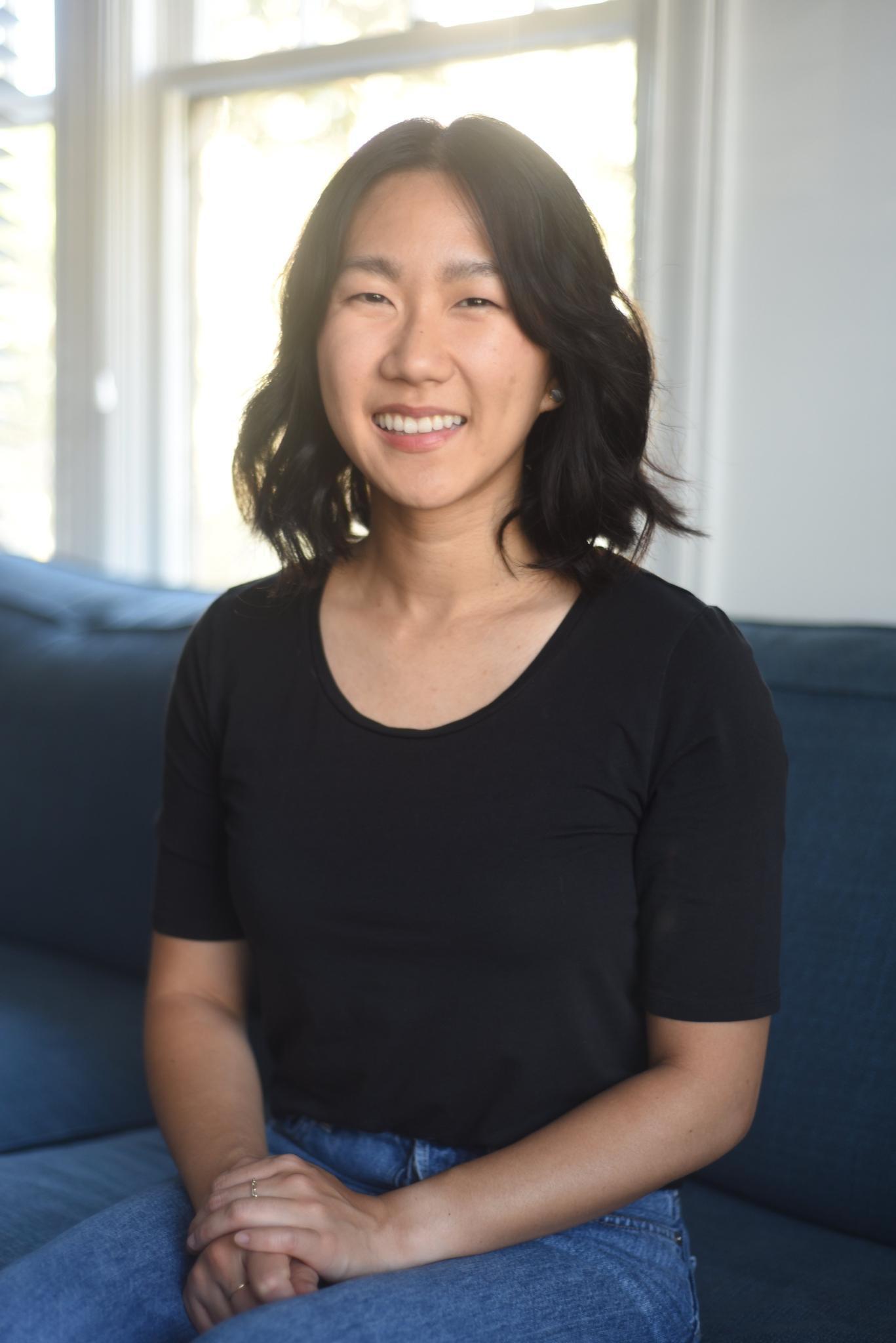 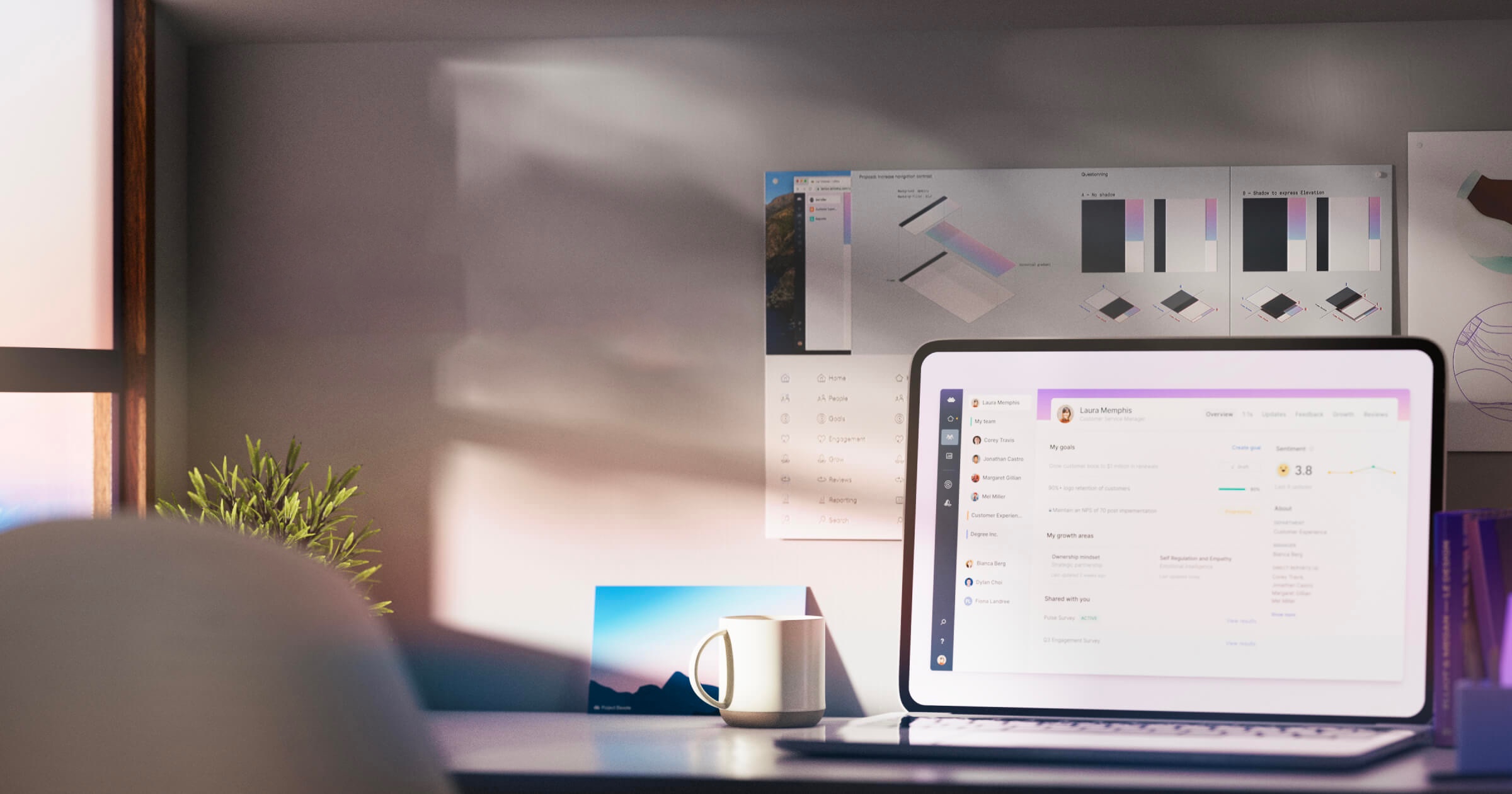 How to "Elevate" a User Experience

We dramatically redesigned our product to improve usability — without having to reimplement everything from scratch. 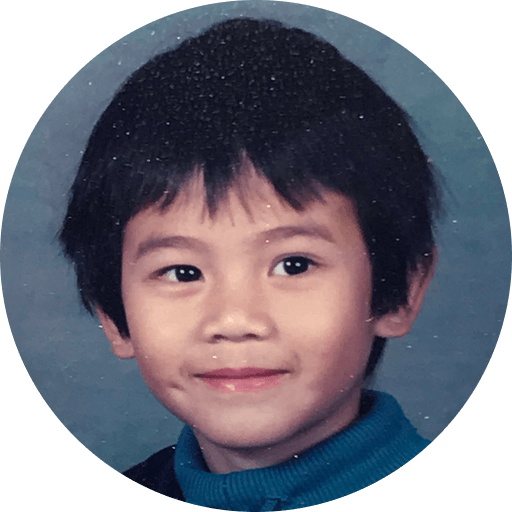 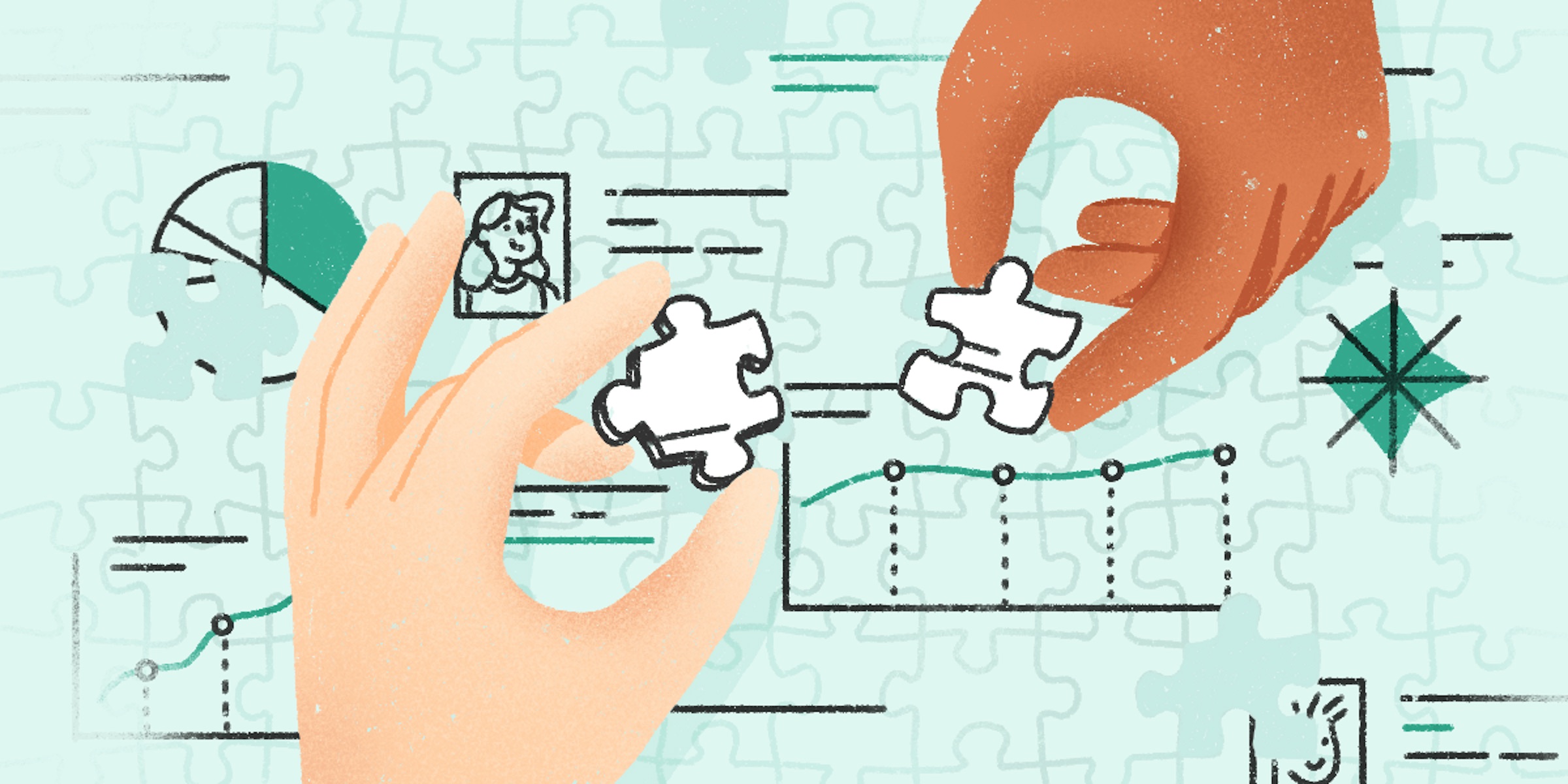 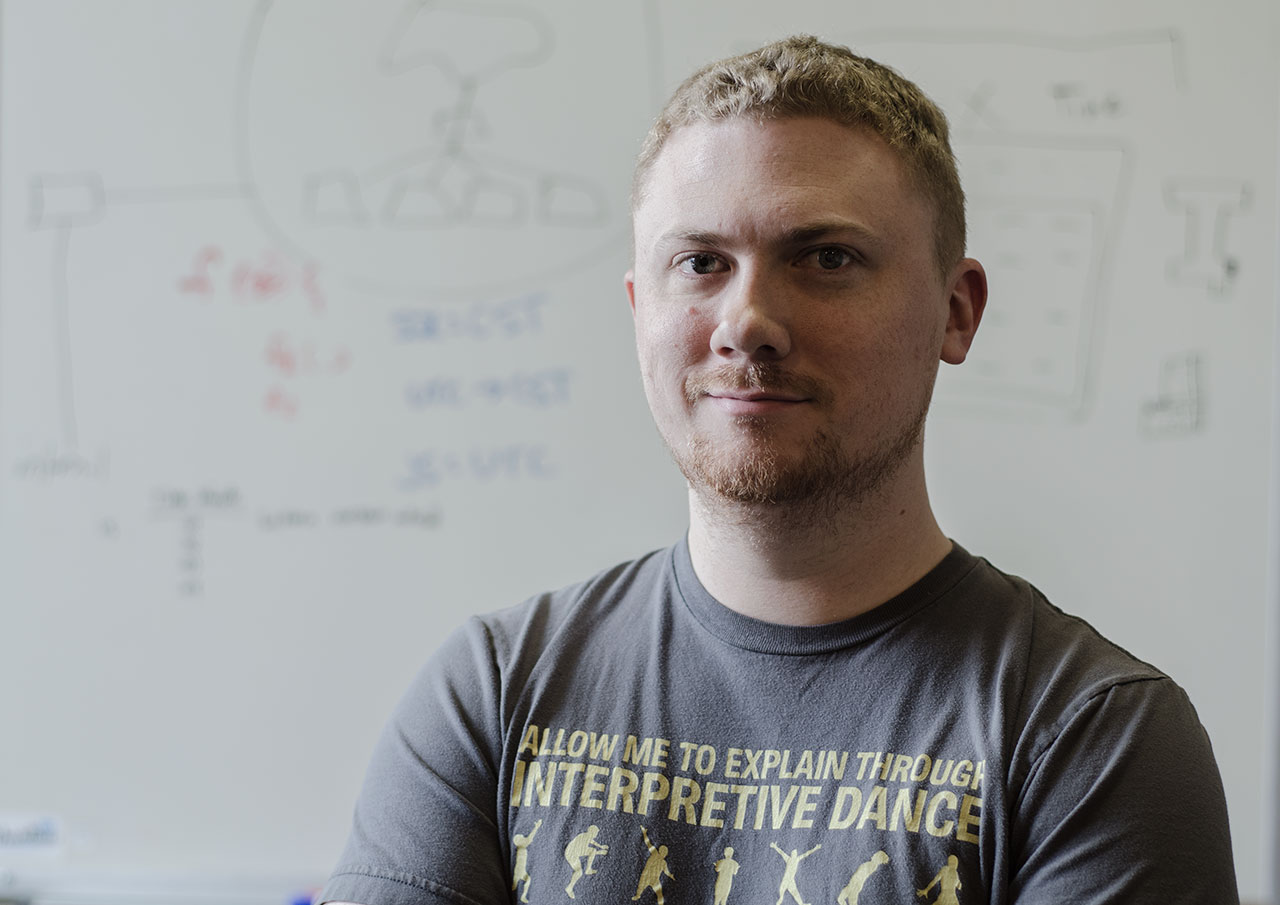